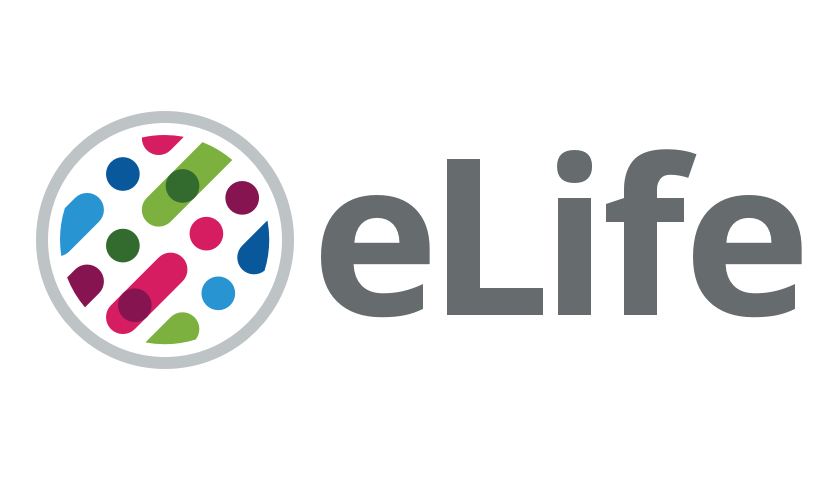 During photosynthesis, electron transport is necessary for carbon assimilation and must be regulated to minimize free radical damage. There is a longstanding controversy over the role of a critical enzyme in this process (ferredoxin:NADP(H) oxidoreductase, or FNR), and in particular its location within chloroplasts. Here we use immunogold labelling to prove that FNR previously assigned as soluble is in fact membrane associated. We combined this technique with a genetic approach in the model plant Arabidopsis to show that the distribution of this enzyme between different membrane regions depends on its interaction with specific tether proteins. We further demonstrate a correlation between the interaction of FNR with different proteins and the activity of alternative photosynthetic electron transport pathways. This supports a role for FNR location in regulating photosynthetic electron flow during the transition from dark to light.